It’s difficult to restart your life every two or three years.

Some of my clients identify themselves as “trailing spouses.” They use this term to indicate that they have followed their husband or wife, either across Canada or around the world, moving whenever their partner’s job demanded that they move.

Frequently, these clients have stayed behind in the city they were leaving, after their spouse had accepted a promotion, so they could sell and pack up the house, and coordinate the move for the family.

Sometimes the situation entailed waiting until the children had completed the school year before following their husband or wife to the new location. It typically meant staying behind to sell the house, packing up the family’s belongings, and arranging to have those belongings shipped to the new destination they were headed for, wherever that was in the world. 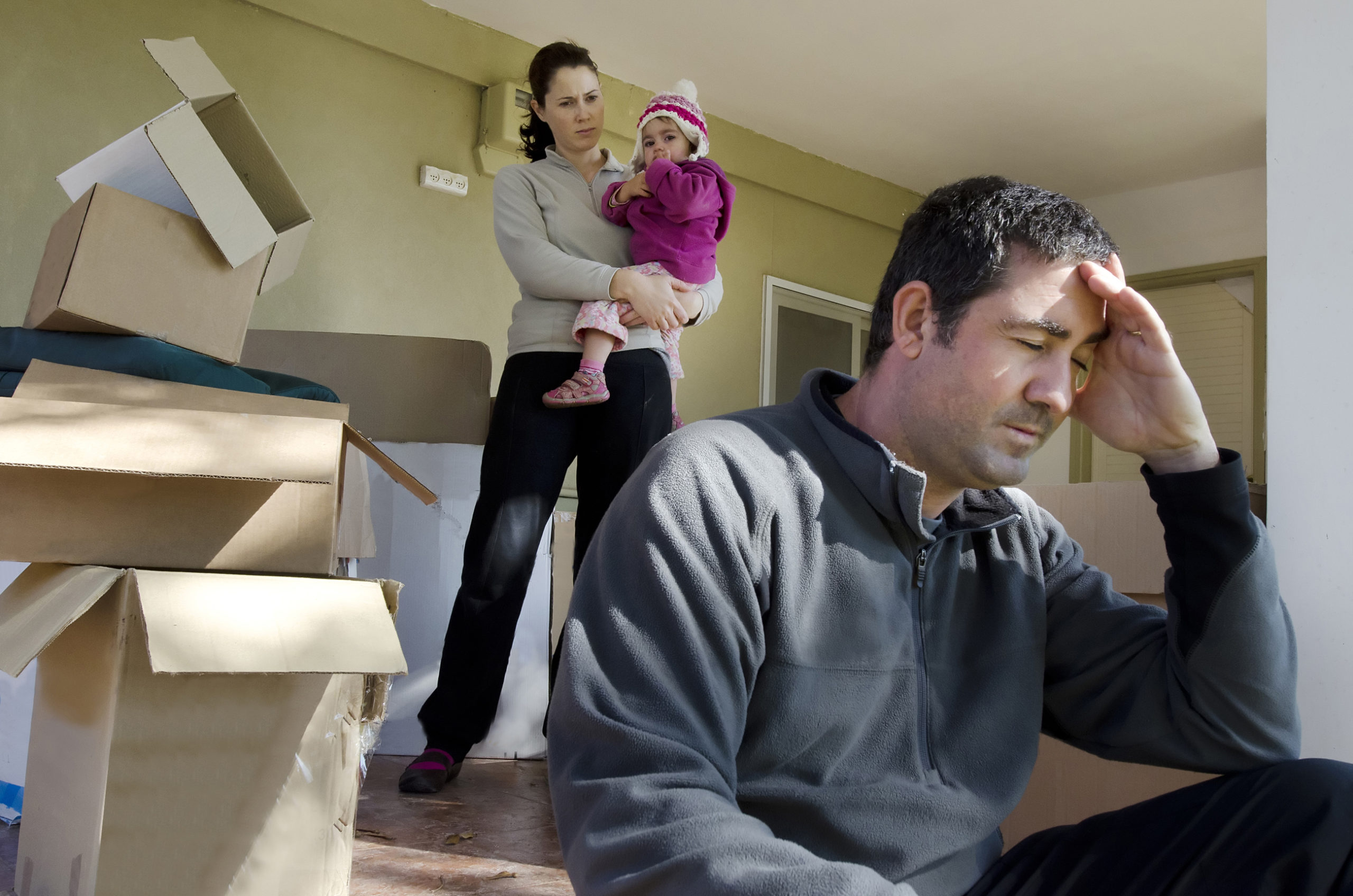 Trailing spouses (please substitute the word husbands or wives for spouses if it makes sense to do so) share that they have spent years, and sometimes decades, moving houses and changing cities whenever their spouse came home and told them they had been transferred.

Accepting these moves made complete sense, especially early on in their marriages. The moves usually came with promotions or the promise of rapid career advancement. The moves were exciting, particularly for their partner, and the trailing spouse was happy to oblige because it meant that the entire family would benefit down the road.

These moves made particular sense when the trailing spouse was at home, raising children. The trailing spouse had frequently already stepped out of their own career, even if temporarily, and was happy to be flexible to support their partner. They anticipated they would be able to find meaningful work in the new city they were moving to once the family had settled in and life had returned to normal.

Something has gone wrong.

When trailing spouses come to see me, it is usually because something has gone wrong. These clients have supported their spouses for years, accepting move after move, as frequently as once every two or three years, for a prolonged period of time.

When trailing spouses see me, they are often suffering the long-term consequences of frequent uprootings. They are socially isolated after having torn the fabric of their social worlds repeatedly to relocate. They are tired, unable, and often unwilling, to marshal the energy required to build a new circle of friends, anticipating they will be told to close up shop in another three years again anyway. They say it’s too painful to lose the people they love, over and over.

The long-term effects of sacrifices have accumulated.

These clients speak about not qualifying for pensions when they reach their 50s because they have constantly started new positions with new organizations, rather than staying in one place long enough to accrue long-term benefits.

Sometimes these clients have been out of the work force for prolonged periods of time because it didn’t make sense to try to keep a career going with the frequency of moves they were participating in. Sometimes they made the decision to not work because their children were showing signs of the stress that comes with being uprooted, and these clients chose to put their childrens’ needs ahead of their own.

When these clients arrive at my office, they are usually depressed. They say they can’t continue to be trailing spouses because the costs currently outweigh the benefits. We discuss this perspective, and I support them in their assertion that the costs have been too high, at least for them.

We also discuss the fact that the partners of trailing spouses sometimes have difficulty supporting their wives or husbands emotionally because they don’t understand why the trailing spouses are distressed. For those that have built successful careers, moving around the country or around the world has been a grand ride, full of intellectual pursuits, rewarding challenges, and opportunities for constant advancement. As a result, they may not have paid sufficient attention to the costs the trailing spouses have paid to follow them.